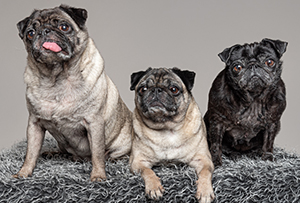 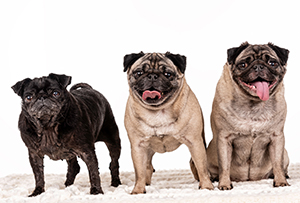 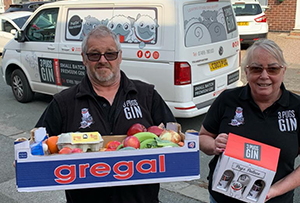 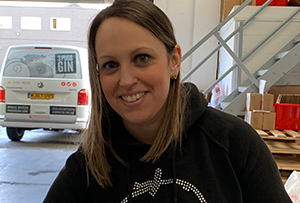 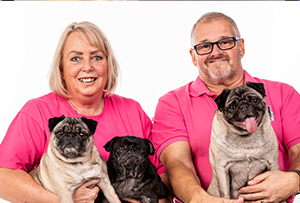 We live in Orford, Warrington and we were both born in Victoria Park Nursing Home, for those of you who don’t remember that its now Spirit Restaurant.

It’s June 2015, a married couple who love gin living in Orford Warrington had tickets to a local ‘Speed Gin Tasting’ at Wine Buffs, a great evening was anticipated, we had experienced this several times before and had a great time. We had been promised several tasting tables where you would be talked through several gins, taste them and after 15 mins move to the next distributor/producer.

We arrived early, were allocated our group of 6 and our first table, it became apparent that most of the gins available we already had at home and knew well which was quite disappointing for us, but with our usual gusto we threw ourselves into the evening…. There were around 6 stations to visit all with a number of gins to try, apart from the last station, which, was a new Gin, made locally and in the owners’ kitchen, excitement mounted to try this new phenomenon!

After enjoying several gins and shots we finally arrived at the last producer, it was a guy called Karl from Forest Gin, we listened in fascination to his story, how they foraged for their botanicals in the forest of Macclesfield, we tasted, we loved and it was then that I boldly announced to my husband and anyone else who was listening that we could and should make our own gin… shocked faces stared at me, Ste (my hubby) said, with a few expletives “your away with the fairy’s…”. That was a red rag to a bull and so our journey began …

We are now in our fourth year, not bad for two old timers…..

Launching our Gin was a very special moment,

Pitching to our first Distributor was also a very special moment

Diversifying during this current COVID19 crisis to produce a Hand Sanitiser, collaborating with Warrington Fruit & Veg to host Veg Box Thursdays and now our newest blend of Gin: 3 Pugs Gin Dark Days London Dry has to be at the top of the ‘proud’ list

All of us are born and bred Warringtonians….. myself, Stephen and Louise our daughter, it was a given that our business would be born and sited in Warrington but the reasons also include:

Such a forward thinking town and supportive council for local SME’s
A great community spirit with innovative ideas
A sublime business community, the launch of Warrington Together, Warrington Buyers Club App along with regular opportunities to support other businesses through networking, like Real 5 in my opinion the most upbeat, exciting, positive and supportive network and believe me I’ve attended many.
The in it together attitude of small businesses working together to support not only each other but local communities too.
We love Warrington…… (sick bucket please lol)

Stephen actively played football until he was 60 years young (fifty, 10)

Louise loves her HipHop and produces TikTok videos of herself

Who are the people most important in life to you?

My husband Stephen, my step children and now our Grand daughter Millie, not forgetting the PUGS: Pepsi, TuTu and MoJo

What is your ‘get through lockdown tip’?

Keep busy, try to see the positive in everything, take time to think about who you are and what you want to do

The future is exciting and if we have to work with COVID19, then where there is a will there is a way, support local and buy from small businesses…..