Managing Director of Warrington’s Own Buses since May 2017

Warrington’s Own Buses is a municipal bus company which operates a network of services within the Borough of Warrington and the surrounding area, including Altrincham, Leigh, Earlestown, Wigan, Halton and Northwich.

Warrington Corporation Tramways started operating a network of five radial tramways from the town centre in 1902, with the first motor bus service starting in 1913. Buses replaced trams on routes starting in 1931, with the infrastructure starting to require major renewal which could not be justified economically. The last tram operated in 1935.

Services expanded rapidly after the Second World War as new housing estates grew in areas such as Orford and Great Sankey. The conversion of bus routes with conductors into one-man operated services began in 1965.

Warrington was designated as a new town in 1968, which led to new housing estates planned in the Birchwood and Westbrook areas of town. As such, Warrington Borough Council Transport Department started operating new services to these new developments as they started to grow in the 1970s and beyond. The department also began operating new services jointly with Crosville upon the split of the old Stockport based North Western Road Car Company in 1972.

To comply with the Transport Act 1985, Warrington Borough Transport was incorporated in 1986. The company’s mission was that if money could be made by operating services deemed uneconomic by other operators, then it should assume operation. This policy led to an increase in services operated as other bus companies who ran into the area decided to concentrate on their own core areas.

Throughout the mid-late 2000s, Warrington Borough Transport was rebranded and became known as Network Warrington, with a new livery designed by Samantha Beeley.

In April 2018, the company was rebranded as Warrington’s Own Buses. 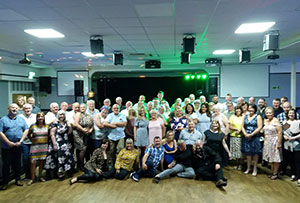 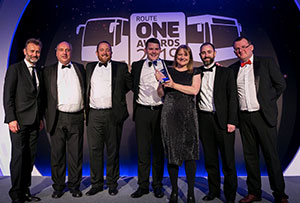 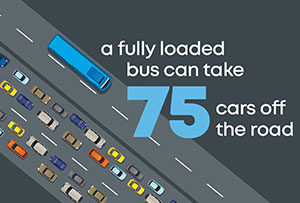 Warrington’s Own Buses have provided transport for the people of the town for over 100 years. This has undoubtedly helped the local economy by bringing employees to work and customers to shops, as well as connecting schools, colleges and the hospital.

The business has also provided significant employment in the town throughout its existence and has employed many apprentices over the years, giving them the skills for the future.

Best UK Bus Company at the Route One Awards 2019

The company is one of only nine municipally owned bus companies in the UK. This means that it is wholly owned by Warrington Borough Council and so any profits are reinvested into the town. It also means the company run some loss making routes, which other companies would not – we do this as a ‘social dividend’ to the town.